Financial education allows financial consumers and investors to improve their understanding of financial products, concepts, and risks and, through information, instruction or objective advice, develop the skills and confidence necessary to become more aware of financial risks and opportunities, to make information-based choices, to know where to seek help and to take other effective actions that improve their financial well-being.

The Global Money Week (GMW) is an annual global financial awareness campaign, organized and promoted by the International Financial Education Network of the Organization for Economic Co-operation and Development (OECD), with the main goal of ensuring that children and young people have access to quality financial education, learn about financial issues and become capable of making the right financial decisions for the safety and improvement of their financial well-being, as well as strengthening their financial resilience.

In 2022, the Banco de Moçambique promoted GMW celebrations between March 21 and 25, with several activities in select secondary schools nationwide. 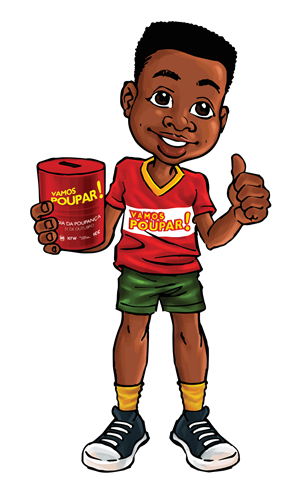 The World Savings Day (WSD) was established in Italy on October 31, 1924, during the first International Congress of Savings Banks, in order to raise public awareness to the importance of savings for the economy of countries and individuals.  From said date onwards, the World Savings Day has been celebrated worldwide on October 30, except in countries where that day is a public holiday, for the point is for banks to open-up for people to deposit savings into their accounts.

In Mozambique, the World Savings Day is mainly celebrated on the last working day of October, which in the current year is October 29. This event was first celebrated in Mozambique in 2014. Since then, the Banco de Moçambique, as the event organizer, alongside the Ministry of Education and Culture, the Mozambican Banking Association, among other partners, has been carrying out various awareness-raising initiatives for students and the general population on the benefits of savings for individuals, families and the economy. 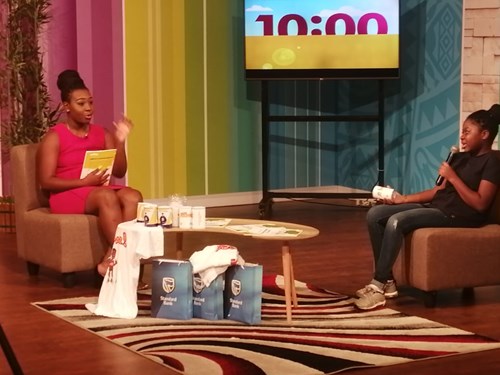 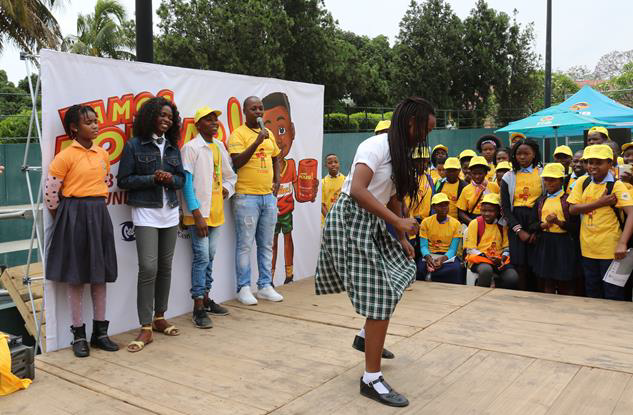 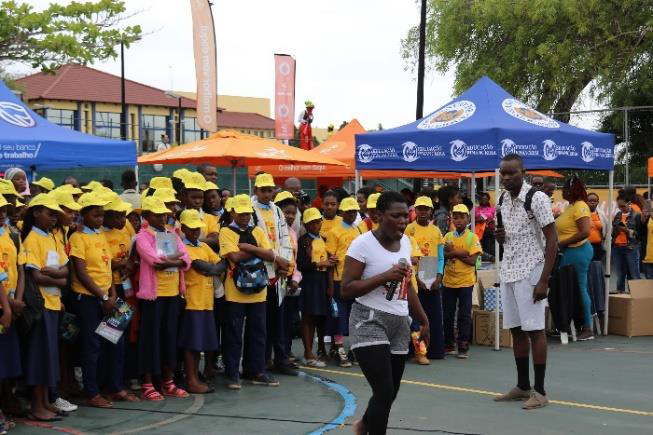 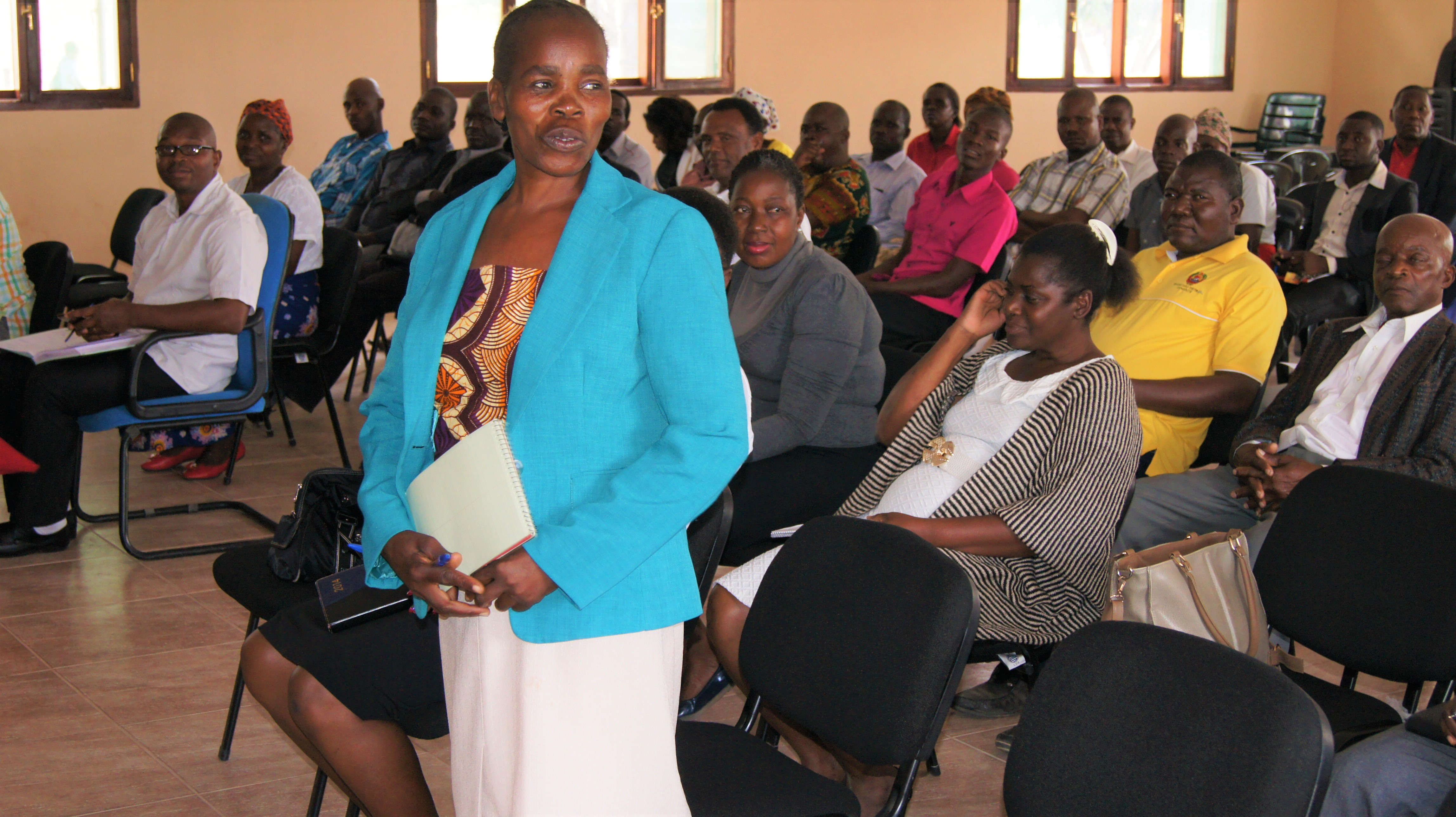